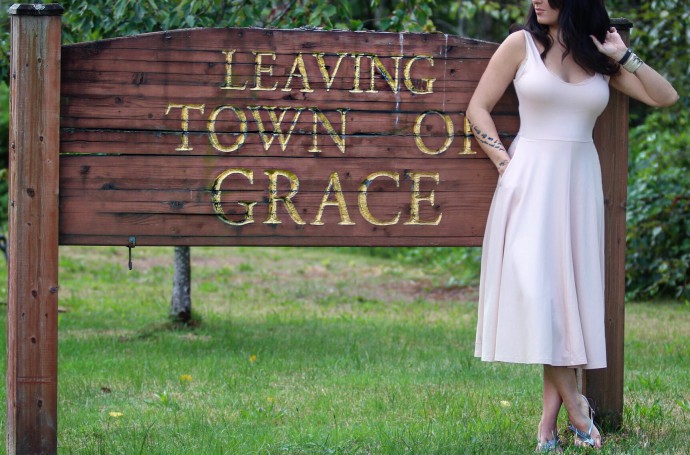 I read a line in a book recently that said, Evil things love chaos.  Wow. A simple truth if I’d ever heard one. Part of being human is to be hurt by other humans. Sometimes people hurt you intentionally, and sometimes you just get in their way while they’re hurting themselves. It’s painful either way. That’s where grace steps in. And they don’t always ask for forgiveness. But to be on the receiving end of grace there has to be confession, a contriteness of heart. Your heart can always be filled with an attitude of grace. You can forgive someone without them asking for forgiveness, sure. But, grace cannot be given away without a repentant heart. In other words being sorry is what kicks grace into action.  Grace certainly doesn’t paper over guilt.  Grace is not a supernatural “Get Out of Jail FREE” ticket-a no-strings-attached, open-ended  self-awarded privilege divorced from any moral demands. Sometimes, my friends, you have to realize that an apology is not coming your way. Human’s cope with their evil by pretending it’s not there. Convincing themselves they didn’t do anything wrong, or that the evil things they did were deserved by the person they inflicted them on. This is also called narcissism. When you uncover these relationships in your life it’s okay to walk away. Even while you’re walking you can forgive them and keep grace in your hearts. But, you didn’t leave Grace Town, they did. Also, my dress is linked below. 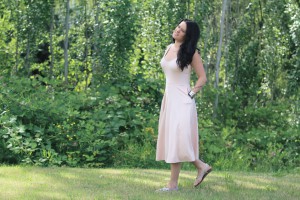 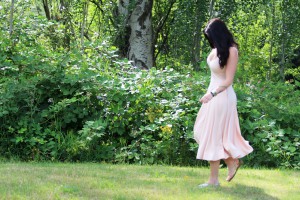 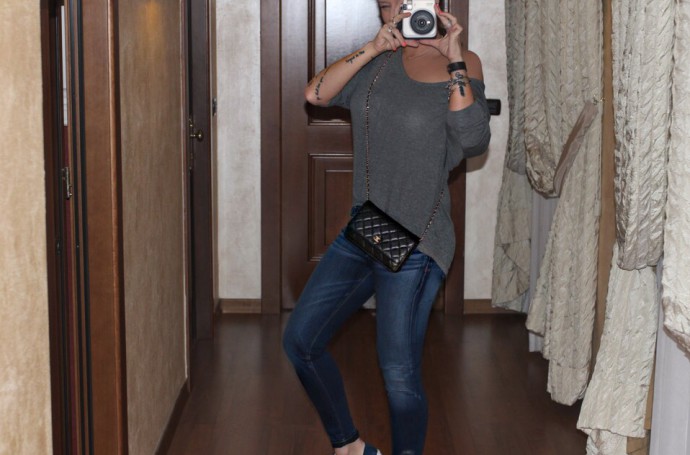 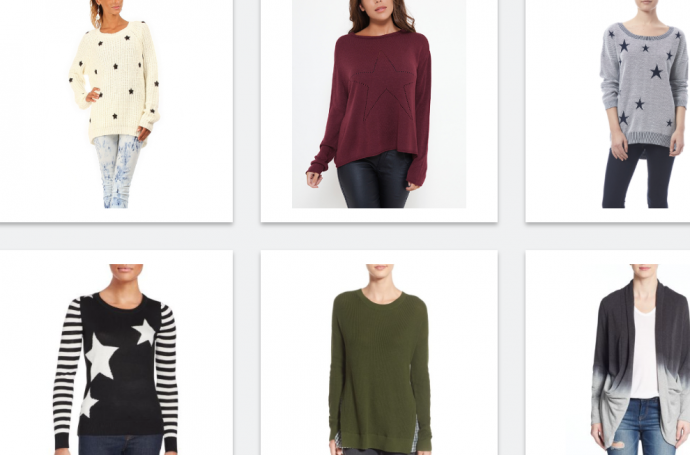 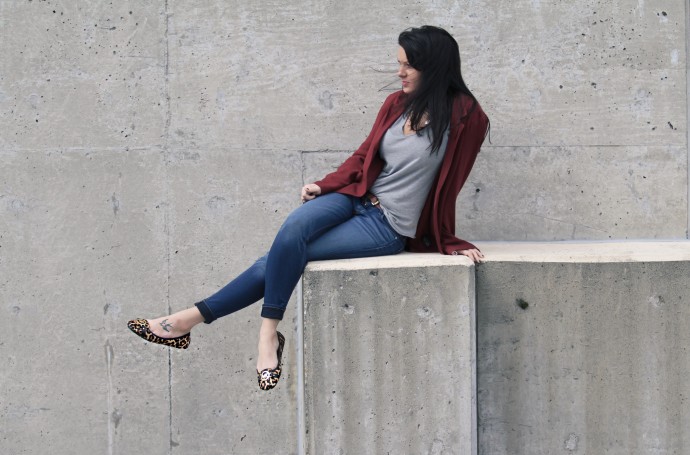